The respected Institute for Fiscal Studies (IFS) has warned that the size of a separate Scotland’s deficit as a result of COVID-19 would generate deeper austerity.

Ahead of the publication of the annual Government Expenditure and Revenue Scotland (GERS) report tomorrow (WED), the IFS said the pandemic has pushed up the size of the spending gap.

Last year, the difference between higher public spending and lower revenue meant the deficit was already at 7 per cent of Gross Domestic Product (GDP) - compared to just 1.1 per cent across the UK at the time and one of the highest in Europe. 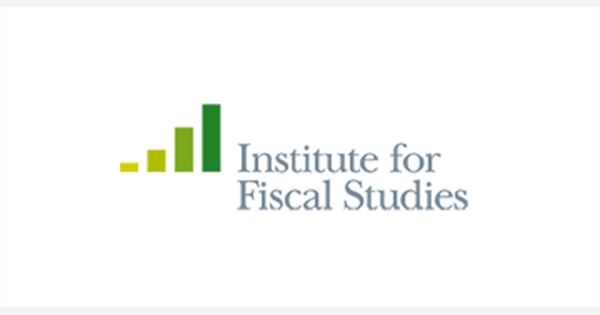 The Scottish Sun reports that IFS associate director David Phillips said: “The deficit would likely be higher than the [SNP’s] Growth Commission assumed back in 2018 - partly due to the impact of COVID-19 crisis, and partly because even prior to the crisis, the UK Government had released the purse strings somewhat.

"Addressing this bigger deficit would require even greater tax rises and/or spending restraint - effectively austerity - to bring it down to more sustainable levels, or a strong uptick in growth."

“Leaving the UK would result in devastating cuts for our NHS and schools.

“The SNP’s blueprint for separation would cause economic hardship for families and wreck our hopes of economic recovery following COVID-19.

“But rather than force deeper austerity on Scotland with separation, by remaining in the UK we can invest in jobs, education and the NHS. Scotland is better off in the UK."